The Twelve Colonies (Twelve Worlds, Four Systems) were founded by Twelve Tribes from Kobol, the birthplace of humanity. There were originally thirteen tribes, but one tribe went to a planet called

Earth. The constellations of New Earth's Zodiac will be named after the ancient names of these colonies.[1] 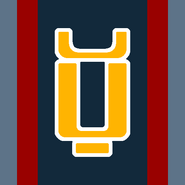 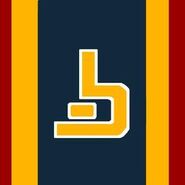 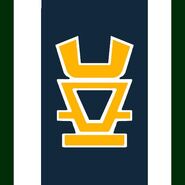 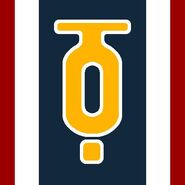 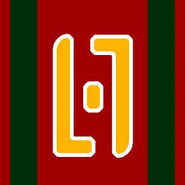 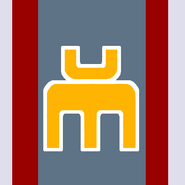 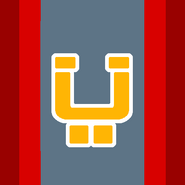 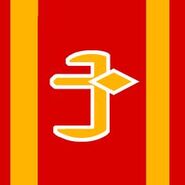 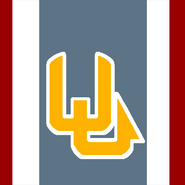 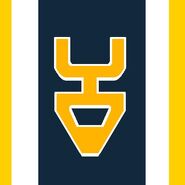 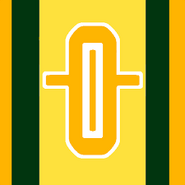 Retrieved from "https://caprica.fandom.com/wiki/Twelve_Colonies?oldid=35742"
Community content is available under CC-BY-SA unless otherwise noted.